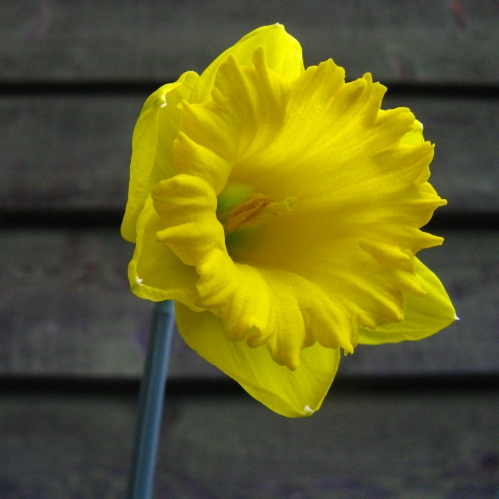 Alex Osborn, co-founder of legendary advertising firm BBDO, is credited with inventing the concept of brainstorming – the synergistic process by which a group can produce more ideas than all of its individual members working alone.  This idea has been embraced wholeheartedly by corporations worldwide since its introduction in 1942, and continues to be widely used today.

“There’s only one problem with Osborn’s breakthrough idea”, says author Susan Cain in her book Quiet.  “Group brainstorming doesn’t actually work.  One of the first studies to demonstrate this was conducted in 1963.  Marvin Dunnette, a psychology professor at the University of Minnesota, gathered forty-eight research scientists and forty-eight advertising executives, all of them male employees of 3M, and asked them to participate in both solitary and group brainstorming sessions.”

“The results were unambiguous.  The men in twenty-three of the twenty-four groups produced more ideas when they worked on their own than when they worked as a group.  They also produced ideas of equal or higher quality when working individually.”

“Since then, some forty years of research has reached the same startling conclusion.”

I find it astounding that this myth was debunked fifty years ago and yet corporations still insist on using brainstorming and focus groups for idea generation today.

Susan Cain continues: “The ‘evidence from science suggests that business people must be insane to use brainstorming groups,’ writes the organizational psychologist Adrian Furnham.  ‘If you have talented and motivated people, they should be encouraged to work alone when creativity or efficiency is the highest priority.’”

I couldn’t have put it better.

Susan Cain.  “Quiet – The Power of Introverts in a World That Can’t Stop Talking”.

The Obituary in the February 23rd, 2013 edition of the The Economist tells the life of Chinese table-tennis champion Zhuang Zedong.  Specifically, it recounts Zhuang‘s chance meeting with US table-tennis player Glenn Cowan in Japan in April 1971.  Cowan had stepped into the Chinese team’s bus in error.  Suppressing his instinctive reaction against “the imperialist enemy”, Zhuang gave Cowan a gift, recognizing him as another human being, and spoke some words of friendship.

“So started ping-pong diplomacy.  Mao (Zedong) saw the photos of the two of them, grinning broadly, getting off the bus together, and immediately invited the American team to China.  During that visit America lifted its 20-year trade embargo, and in February 1972 Richard Nixon visited China, the first American president to do so in Communist times.  To please Mao, who thought he was so good at it, Zhuang continued to play the sportsman-diplomat, telling puzzled Westerners that victory and defeat were much the same, since life and death always went together.  Most important, everyone kept smiling.  Both leaders credited ping-pong for the change, with Mao declaring that a tiny ball had moved the great ball of the Earth”.

Have I already said that small and apparently insignificant incidents, handled graciously, can have historic impact?  I think I might have.